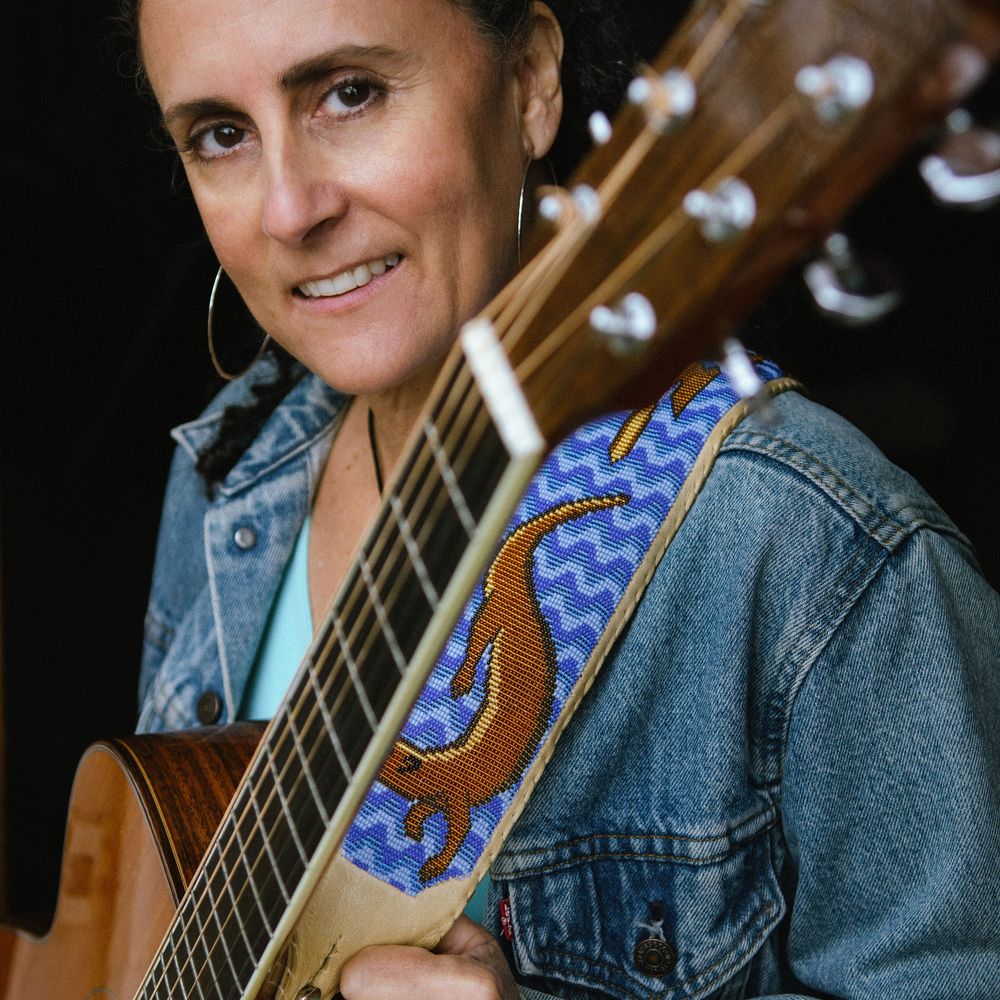 Tips gratefully appreciated to help keep me going during this difficult time!

Enter the amount you wish to donate

“Alice's music has that great combination of earthiness and groove that keeps it funky from the inside out. She's for real.”

I've just released a live recording that I did in 1990 at the Kuumbwa Jazz Center in Santa Cruz, CA. This is one of my all-time favorite venues. I've released the album as a gift to my "Song of the Month" Patreon Patrons. The song of the month club is a subscription service that is $5 a month. Patrons receive a song every month, download of the album Live at the Straw House, a link to stream all my albums including out of print titles and some never publicly released stuff. For June I offered the whole first set and for July the whole second set of this show as a THANK YOU as the patrons are keeping me afloat through the pandemic. I'd be thrilled if you would join at http://www.patreon.com/alicedimicele

If you join now, you get all the songs I've sent out plus the 2 live albums. You can quit at any time but I hope you find the connection valuable enough to want to stay!

There are other options besides song of the month as well starting $1 a month.

Thanks for checking it out.

Much love and appreciation,

Live at the Straw House!

I had so much fun at one of my favorite venues, The Straw House in Corvallis, Oregon on November 16th 2019. I played a solo show and since the venue is also a recording studio, we captured the whole show. I've decided to offer it as a special gift to my Patreon Patrons. My patrons choose a tier (each tier gives special benefits) and offer a monthly donation (starting at $1.) This program is helping me to stay connected to the folks who love my music! Patreon helps create a stable income for me that doesn't include constant travel. (Don't worry, I won't stop touring!)

I value the relationships I am building through this service and I hope you will join us.

Anyone who joins will be able to listen to the album online and anyone who joins at $5 a month or more will receive a free download of the album Live at the Straw House which is a double live album --FULL SHOW recording!

Thanks for your love and support! Please join at http://www.patreon.com/alicedimicele

I'm happy to announce the release of my new album: Live At Studio E. This features my band Force of Nature as we toured throughout 2018 with my longtime bassist Rob Kohler and drummer Nick Kirby. Available now!